Are you curious as to when indoor plumbing was invented? Property owners are often surprised that modern bathrooms aren’t as new as they think! After all, even ancient civilizations could see that tilting water at an angle allowed it to run freely. They could also see that, as water moves, it takes along other liquids and solid materials, including waste.

In turn, some older cultures offered indoor plumbing in one form or another. Eventually, those plumbing systems became what we enjoy in homes today. If you’re curious to learn more about what most people take for granted, keep reading! Learning about modern residential plumbing can also help you understand why it’s often more complicated than you might realize. 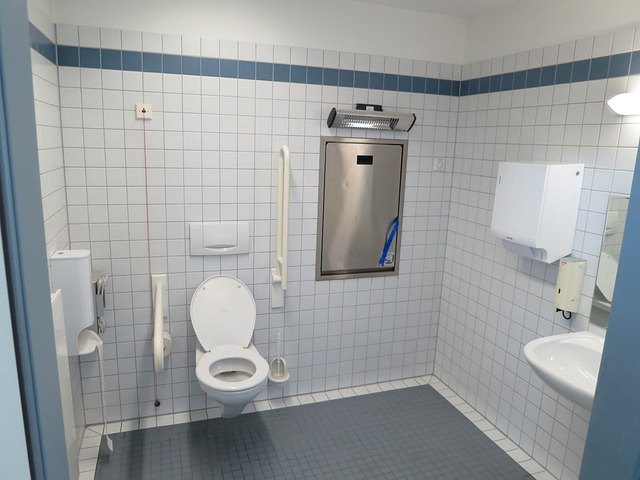 When Was Indoor Plumbing Invented?

Would you believe the first toilet dates back to 1800 B.C.? Most historians credit the ancient palace of Knossos in Crete with having the world’s first flushing toilet. First, royalty sat on a wood seat over a clay bowl that served as a toilet. Next, water reserves flushed away the waste through pipes and ducts, likely to a nearby lake or river.

Moving forward several hundred years, the Romans also used plumbing throughout their cities. As early as 300 B.C., lead and clay pipes moved water from one spot to another. These pipes supplied water to decorative fountains or brought water to towns without sufficient wells.

Also, those pipes ran water into private homes and through public privies or toilets. These privies weren’t glamorous, consisting of long benches on which were carved openings where a person sat. Water originating from nearby baths ran under these toilets, washing away waste.

Additionally, archeologists have found complex pipe systems in ancient Mayan ruins dating back to 450 B.C. These pipes were coupled with what appeared to be toilets, suggesting that even the Mayans enjoyed indoor plumbing! 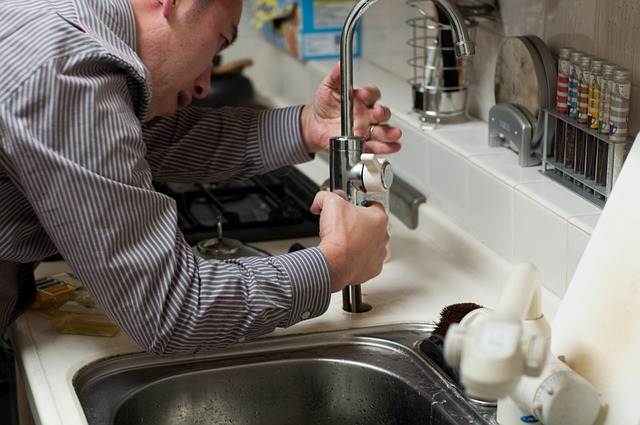 When Did Toilets Become Common In Homes?

A man named Alexander Cummings patented the first flush toilet design in 1775. His plans included an S-shaped pipe below the bowl that kept sewer gasses from coming back up through the toilet. However, these early toilets still let dangerous gasses seep through damaged seals and other parts.

To address this issue, a man named Joseph Bramah created a design with a hinged flap at the bottom of the bowl. A user would pull a chain to open the flap, then close it after use. This flap kept out sewer gasses and foul odors. Called a water closet, Bramah’s design was used well into the 1800s.

Additionally, patents for showers were also filed in the late 1700s. However, as with toilets, plumbing needed for showers didn’t become commonplace until the early 1800s. By that time, indoor pipes and ducts were more commonplace and reliable, making showers possible.

When Did Most Houses Get Indoor Plumbing Systems?

Until the mid-1800s, indoor plumbing was enjoyed almost exclusively by those wealthy enough to afford it. Modern indoor plumbing only came to the White House in 1833, and even then, it only reached the main floor! Eventually, the John C. Flood plumbing company began to install indoor plumbing in homes in the northeast. Their work made indoor plumbing more commonplace than ever.

When Did Outhouses Stop Being Used?

Even with laws addressing needed sanitation, outfitting homes with full-scale plumbing, including toilets, was not an overnight process! In 1950, about one-quarter of the houses in the U.S. still did not have an indoor toilet. Most of these homes were in rural or farm areas, which still relied on outhouses for bathrooms.

Also, some reports estimate that over one million U.S. residents still don’t have full plumbing facilities. These mainly include Appalachian communities, areas in Alaska, and other rural neighborhoods. As such, they might still rely on outhouses and manual wells for water. 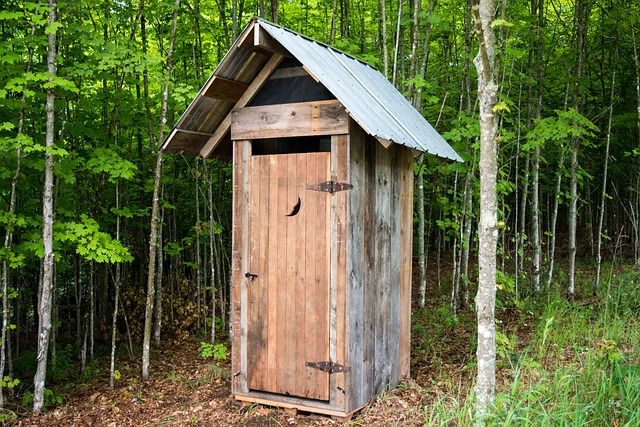 Is an Outhouse the Same as a Septic Tank?

Outhouses and septic tanks are not the same! An outhouse consists of a pit over which sits a bench or chair of some design. Typically, the user adds a composting material to the pit after relieving themselves. This material helps break down waste, keeps gasses from leaking out of the pit, and neutralizes odors.

Once the outhouse pit is full, it needs emptying, or a property owner can cover the pit and dig a new one. They would then relocate the outhouse accordingly.

On the other hand, a septic tank connects to indoor flush toilets and drains, just like a standard sewer system. These materials wash through connected pipes when you flush a toilet or pour something down the drain. Solid matters sink to the bottom of the tank. Liquid matter drains through an outlet to a drain field. Septic tanks need regular emptying to keep them usable and free of clogs and debris.

Alliance Service Pros is happy to help answer your questions about your indoor plumbing system and sewage systems. Hopefully, you found this information informative and entertaining. Call our New Jersey plumbing contractors if you’re concerned about your property. We offer expert services for both residential and commercial properties. Additionally, we use only the highest-grade materials for repair and replacement, ensuring durability. We also include a full warranty for parts and labor on every project. To find out more, contact us today. Use this discount code to get 10% off your next service!
SPRING2020
GET THIS OFFER!
0 shares